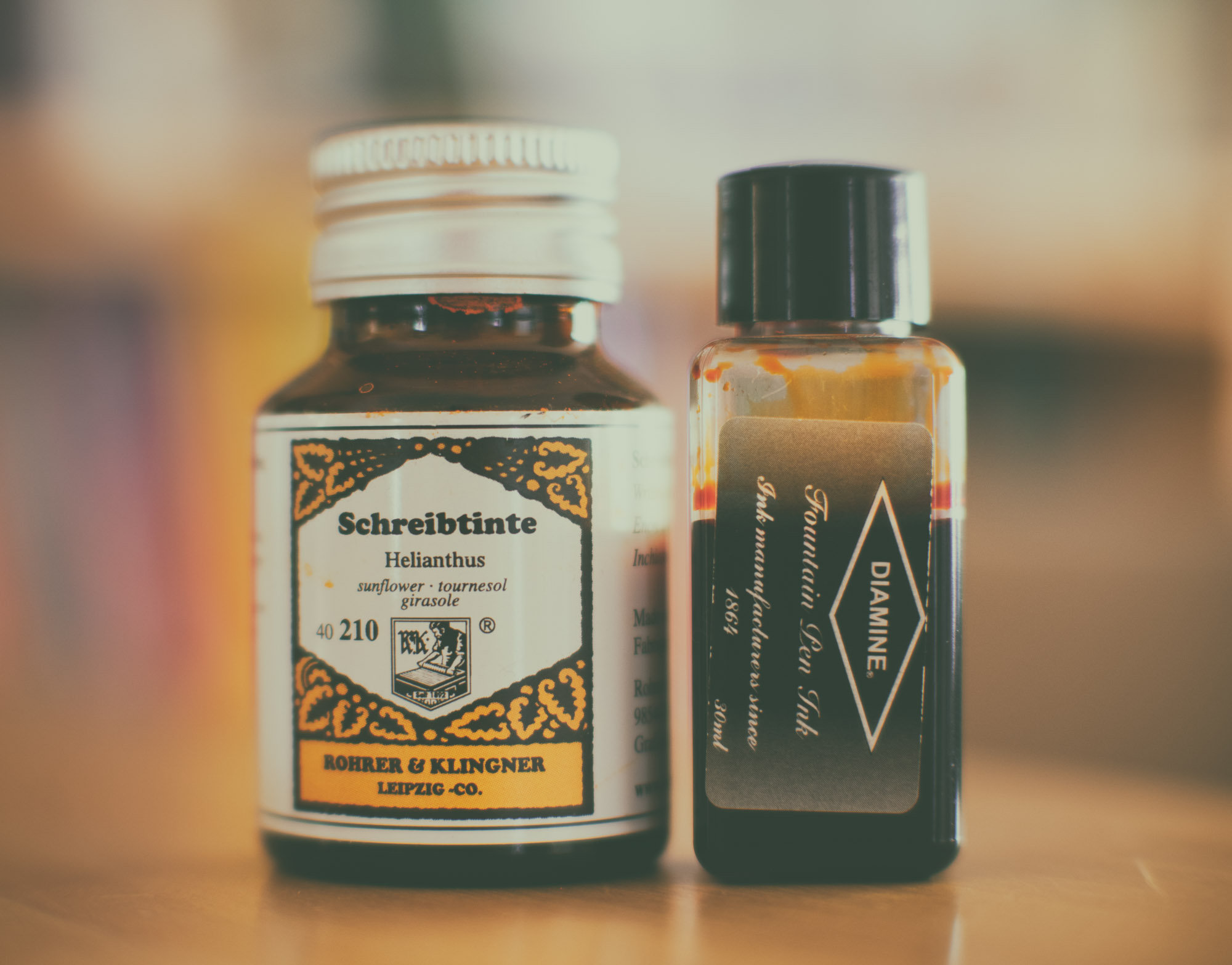 Hi folks. When I last week uploaded the report about orange inks, I was already sure, that I have missed at least one orange ink. After a while it was clear, which ink it was: Diamine Blaze Orange. Verdammt, god verdomde, fy fæn, dammit – those were the words which came straight to my mind in order to compensate my own stupidness. Because it came even worse, actually! Oh yes! I have forgotten also the more yellowish Rohrer & Klingner Schreibtinte Helianthus. The last one I found when I searched for the Diamine ink which is filled in one of the typical unpretentious 30ml-mini-plastic-bottles, which are easily to oversee in the cave I call my treasure chest of ink (or the other way round).

Well, I decided not to stuff the report from last week with the two new inks but writing an addendum. Since it was appropriate, I compared both inks (remember: orange and yellow) with its most fitting “counterparts” from the last report – just see the images. By the way, in the writing samples, I call the Diamine Blaze Orange wrongly “Blazing” Orange, I apologize for this mistake. 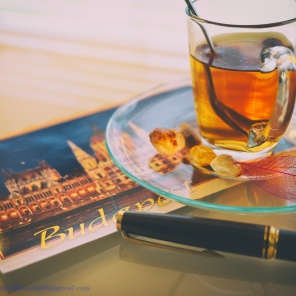 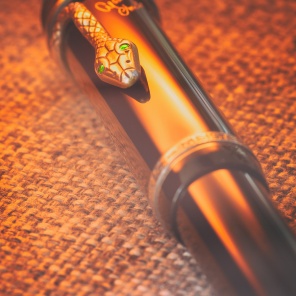 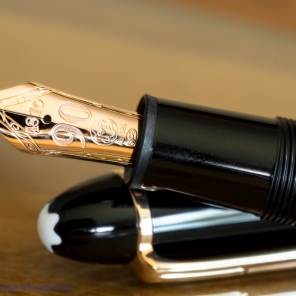 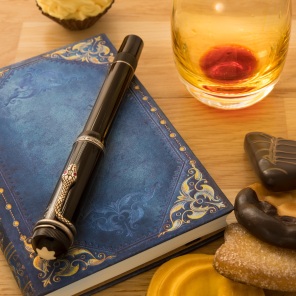 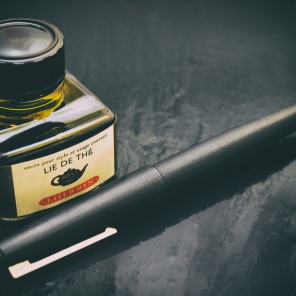 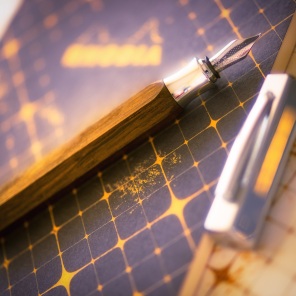 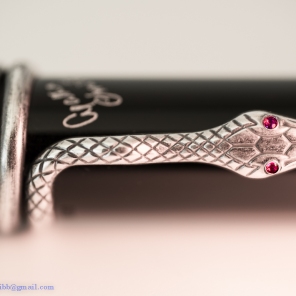 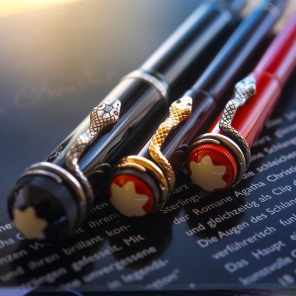 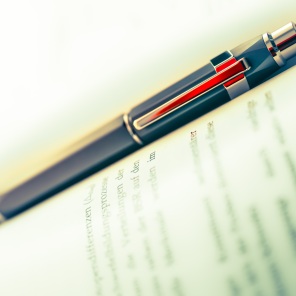 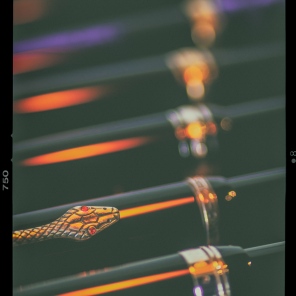 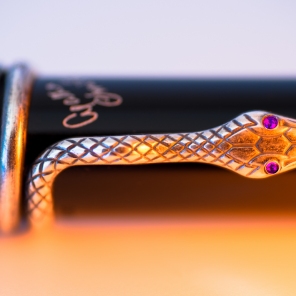 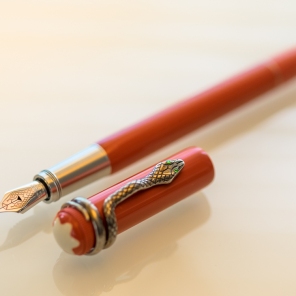 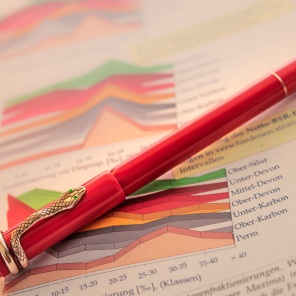 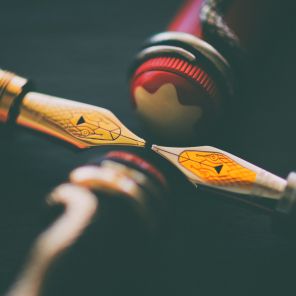 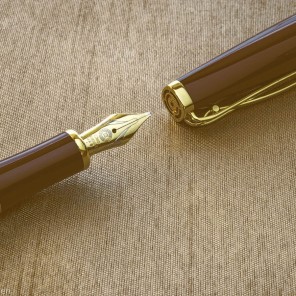 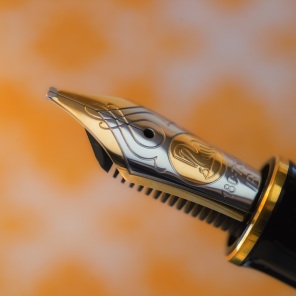 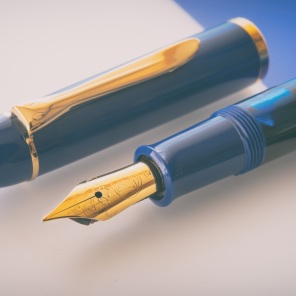 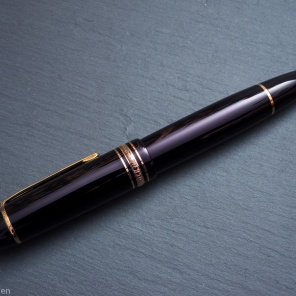 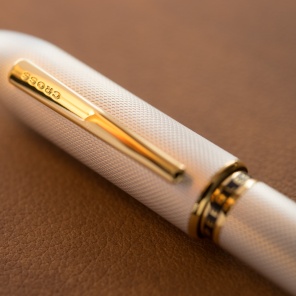